Posted at 00:00h in General by Admin ESCRH 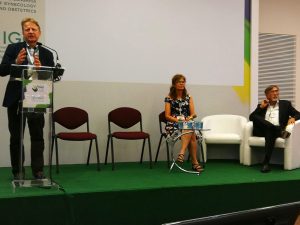 As expected, the meeting was very large (some 11.000 participants) and included multiple sessions (more than 20 parallel sessions!) covering a wide spectrum of relevant topics in Gynecology and Obstetrics. Besides FIGO, many of the scientific sessions were organized and managed by the sister societies of FIGO.

ESC (European Society of Contraception and Reproductive Health) organized session ’Contraception in Europe: education, myths and challenges’ on Thursday the October 18th.
The speakers and their titles were:

The session was attended by some 40 health care provides with keen interest in contraception and reproductive health. Similarly as at the previous ESC-session at the FIGO congress in Vancouver, Canada in 2015, the discussion after each talk was lively. ESC at FIGO meetings has become an important venue for ESC to promote the European models of contraception and reproductive health care to global audience. Hopefully the tradition continues at the next FIGO meeting to be organized in 2021 Sydney, Australia! 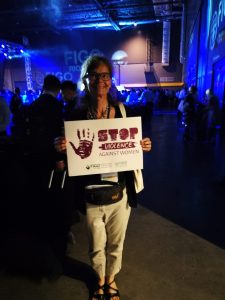