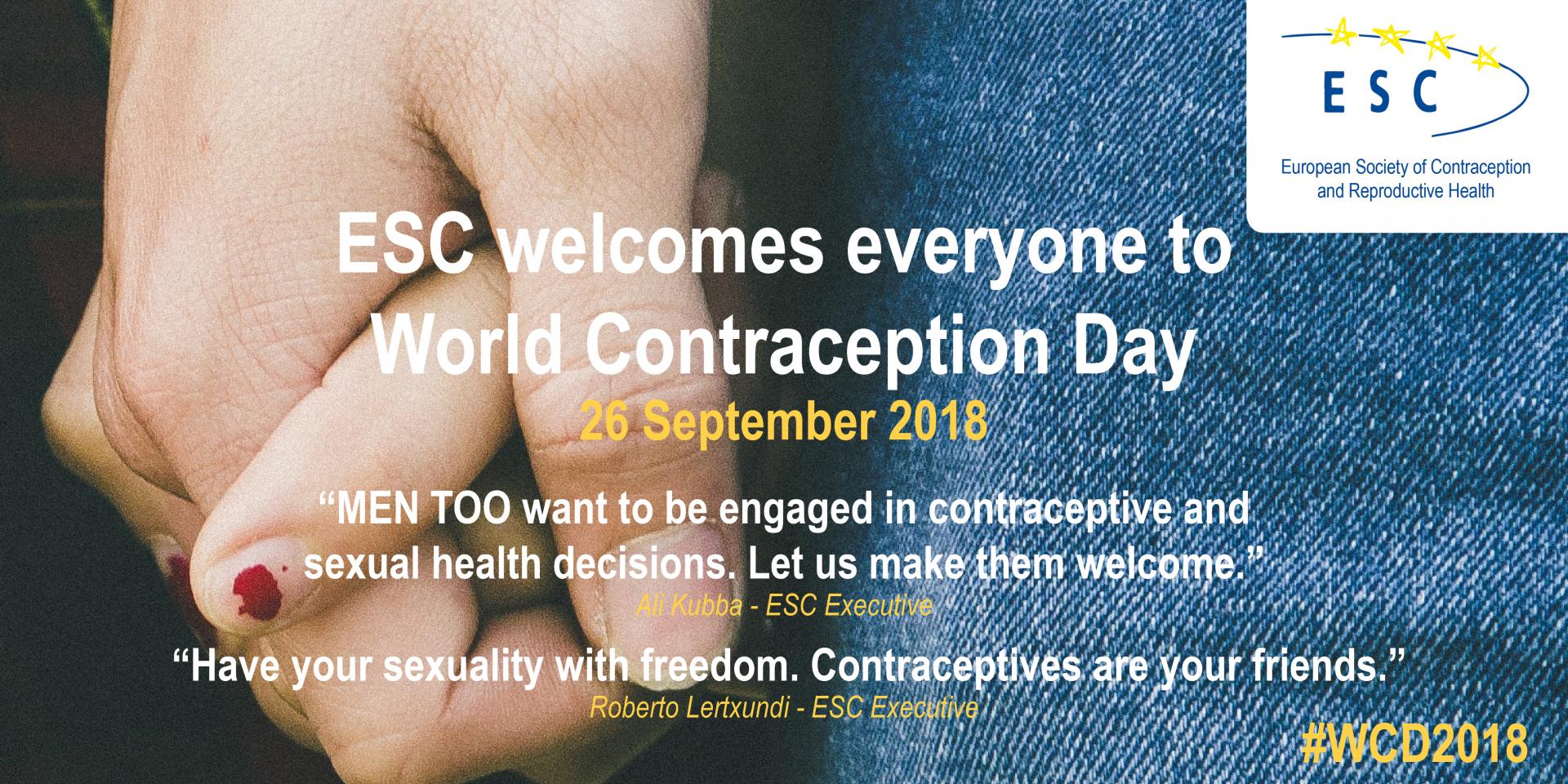 Posted at 14:54h in General by editor_escrh

This annual event on 26th September once again produced many and varied events around the world. Thank you to all those who told us what was happening where you are. We joined with our partner organisations using social media to publicise these and to continue to raise awareness of the important issues. https://www.your-life.com/wcd